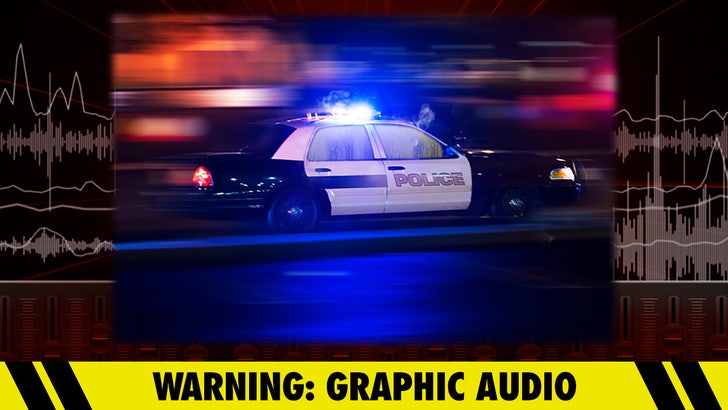 An L.A. County Sheriff’s deputy allegedly had sex on the Universal Studios lot, and the guy had his mic open for all to hear … and the recording is now the talk of the department.

Apparently one of the participants was a movie buff, because the encounter went down right by the Bates Motel on the lot.

You hear a woman moaning as a dispatcher from the Sheriff’s station repeatedly tries to get her deputy’s attention, telling him he had an open mic.

The deputy doesn’t respond … but the woman does, throughout the clip.

We don’t know whether the deputy was in the patrol car or nearby. 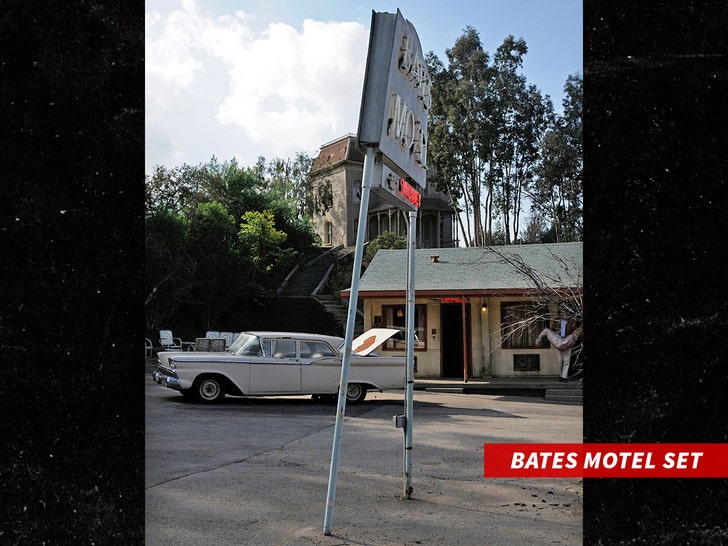 We’re told there is an internal investigation and the deputy has been taken off duty pending the results.